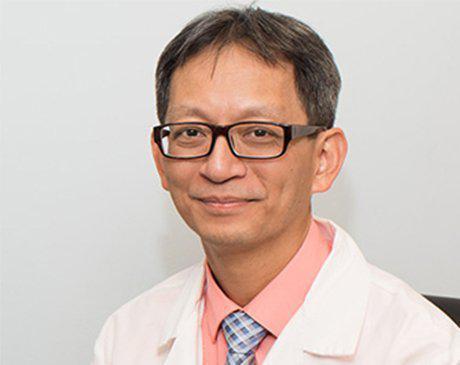 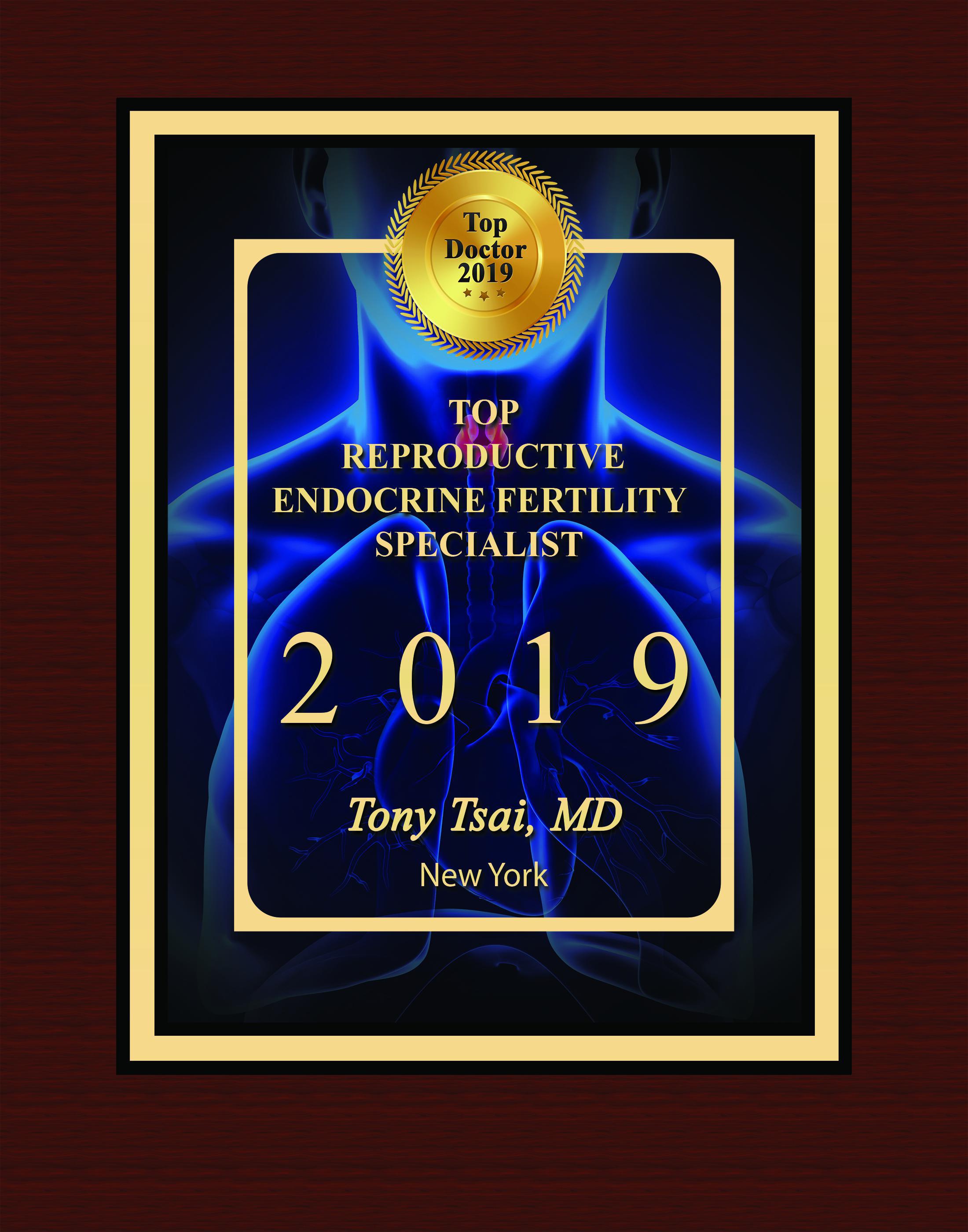 Medical Director and founder of NYFC.

Dr. Tsai is the Medical Director and founder of NYFC. Dr. Tsai completed his undergraduate training at Columbia University and received his Medical Degree from Mount Sinai School of Medicine. He completed his OB/GYN residency at Albert Einstein College of Medicine and his fellowship in reproductive endocrinology & infertility at the University of California-San Francisco/Stanford Medical Center.

Dr. Tsai has authored numerous research papers in the fields of gynecologic and reproductive endocrinology. Special areas of interest include the infertility, laparoscopic, laser surgery and difficult cases. Dr. Tsai is an Assistant Professor of Obstetrics and Gynecology at Weill Medical College of Cornell University. He is the former Chairman of ACOG District 2 Section 3, and holds numerous other leadership positions including former president of Queens Ob/Gyn Society, former Vice Chairman, as well as Secretary and Treasurer of Queens Ob/Gyn Society.

Dr. Tsai is the Director of the Division of Reproductive Endocrinology and Infertility at New York Presbyterian Queens. The Division of Reproductive Endocrinology and Infertility provides a full spectrum of state-of-the-art medical and surgical treatments in assisted reproductive technologies. Additionally, the service provides expert care in all aspects of reproductive endocrinology and gynecology. He specializes in surgical management of pelvic pain, endometriosis, fibroids, uterine septum and asherman syndrome. He has performed over 100 laparoscopic myomectomies per year and hysterectomies also known as “Band-aid hysterectomy and Band-aid myomectomy”. He is the first in Queens to popularize LSH, laparoscopic supracervical hysterectomy. This procedure allows the preservation of the cervix when removing the uterus. The cervix may play a role in female sexual satisfaction therefore he tries not to remove it unless absolutely necessary. He is also the first to implement a staged laparoscopic/hysteroscopic myomectomy approach. For fibroids that are too large to safely remove from the uterus during a single surgery a staged procedure is performed and the rest of the myoma is removed. This technique has also been applied to uterine septums and adhesions.